Charles Oppenheim, Chief of the Immigrant Visa Control and Reporting Division at the State Department, recently reported that he expects that the rank cut-offs for family-based immigrant visa numbers will be fairly consistent with last year’s rate of forward movement. Some delays in movement have been brought about by the increased security checks. Once the clearances are caught up and approval rates return to normal, the likelihood of retrogression may be lessened with the slower-moving rate of the cut-offs.
Mr. Oppenheim also indicates that the State Department does not foresee a retrogression in employment-based immigrant visa numbers during FY 2004. The one caveat is that, as more “other worker” cases start to emerge from the processing pipeline, it is possible that the “other worker” subcategory could begin to backlog. If there is a retrogression in the “other worker” subcategory, Mr. Oppenheim anticipates that it would likely not occur until the summer months toward the end of FY 2004.

Mike Berry, HHS administrator handling the HHS J-1 shortage-area waiver program, has recently reported that HHS has suspended the program temporarily pending conclusion of a policy review. The HHS stopped taking applications effective October 1, 2003. Mr. Berry expects review to be complete soon, but was unable to provide an approximate date for the program to reopen. Under review are policies regarding state health department and federal Interested Government Agency coordination, and the continued placement of physicians based upon Medically Underserved Area/Medically Underserved Population designations.

On October 15 the President signed into law H.R. 2152 (P.L. 108-99). The new law will extend the special immigrant religious worker program for five years.

The USCIS has recently advised that an upgrade to its computer system resulted in errors relating to the number of days it takes to process applications, petitions, motions and appeals on all receipt notices issued by service centers on October 6 and 7. The error also caused the NCSC call-in automated system and the USCIS online system to incorrectly report processing dates.
The service centers plan to re-issue receipts with a cover notice explaining the error.

In the last several months, practitioners around the country (primarily in Minneapolis) have encountered applicants for asylee adjustments who have been required to fill out I-602 waiver applications for entering the U.S. on false documents. Why is the Bureau suddenly requiring these waivers of people who, according to our obligations under international law, are excused for having to go to such measures in order to protect themselves from persecution?

ANSWER: An asylee applying for adjustment of status to that of lawful permanent resident pursuant to Section 209(b) of the Act must be admissible as an immigrant to the US. However, 212(a)(4) public charge, 212(a)(5) labor certification and 212(a)(7)(A) no valid documents are not applicable to asylees seeking adjustment. With the exception of certain inadmissibility grounds related to crimes or national security, most other grounds may be waived for humanitarian purposes, to ensure family unity, or when it is otherwise in the public interest.

In the case of asylees, however, USCIS issued guidance in July 2003, stating that it is not necessary to require the submission of the Form I-602 in those cases involving inadmissibility grounds that appear related to the asylee’s manner of entry or unlawful presence because the alien has received protection in the United States. While the subsequent grant of asylum does not “cancel out” the inadmissibility ground, it does provide sufficient basis for determining that a waiver is warranted on humanitarian grounds in those cases where the applicant was fleeing persecution, as demonstrated by an asylum grant.

When an adjudicator determines that an asylee requires a waiver of inadmissibility prior to adjustment of status, the adjudicator may grant the waiver without requiring submission of the From I-602 if: The applicant is inadmissible under 212(a)(6)(A)(i) or 212(a)(9)(B); USCIS records and other information in the alien file contain sufficient information to assess fully the eligibility for a waiver; There is no evidence in USCIS records to suggest that other adverse factors would affect the discretionary determination; and it is appropriate to grant a waiver as described above.

If evidence does not support a discretionary approval of a waiver, the officer may request that the applicant provide additional information in support of a waiver of inadmissibility. At the time of this request, Form I-602 can be requested if it is not present in the record.

DISTRICT OFFICE FILINGS TO BE SENT TO NATIONAL BENEFITS CENTER

USCIS has recently advised that within the next 3 months, and starting immediately in some districts, all new family-based filings that are sent to the USCIS local offices will be forwarded to the National Benefits Center (“NBC”, formerly known as the Missouri Service Center) for intake and initial processing, including processing of employment authorization documents (EADs) and advance paroles. USCIS indicates that this action is being taken to speed processing of those ancillary benefits and, ultimately, of the entire package. After initial processing, the adjustment applications will be returned to the local offices for interviews.

Applications should continue to be filed at the USCIS local offices in accordance with local rules, at least until a Federal Register notice is published requiring that applications be mailed directly to the NBC.
It appears that many districts that previously allowed in-person filing are asking that filings now be made by mail in order to facilitate this transfer.
The New Orleans District Office intends to implement this new procedure on October 30. More news to follow.

This notice is to inform sponsors designated to administer training programs that issuing a Form DS-2019 to foreign nationals to participate in a “second” J-1 training program is not permitted under the Exchange Visitor Program regulations.

The Department’s Bureau of Educational and Cultural Affairs has learned, through correspondence from J-1 training sponsors as well as via e-mails from consulate officials, that third party organizations, especially the hotel/motel industry, are requesting “second” J-1 training programs for trainees.
* The Exchange Visitor Program training regulations at 22 CFR 62.22(k) governing duration of program participation state, “the duration of participation shall correspond to the length of the program set forth in the sponsor’s designation. The maximum period of participation in the Exchange Visitor Program for a trainee shall not exceed 18 months total.” This means an exchange visitor’s participation in the Exchange Visitor Program is limited to a single consecutive J-1 training program, which can be of any length (based on the sponsor’s designation) but shall not exceed 18 months total. There is no reference to a “cumulative” total. Please note that only J-1 flight trainee programs, which include Airline Transport Pilot Certification, can participate in a training program up to 24 months.

As set forth in 22 CFR 62.2, Definitions, “Exchange Visitor Program means the international exchange program administered by the Department of State to implement the Mutual Educational and Cultural Exchange Act of 1961 as amended, Public Law 87-256, 22 U.S.C. 2451 et seq. (1988) by means of educational and cultural programs. When ‘exchange visitor program’ is set forth in lower case, it refers to the individual program of a sponsor which has been designated by the Department of State.” As you will note, the regulation regarding the duration of participation of a trainee is referring to the overall Exchange Visitor Program administered by the Department of State. An exchange visitor’s participation in the Exchange Visitor Program is limited to a single consecutive J-1 training program based on the organizations Letter of Designation.
To provide further clarification please note the following examples:
* If a sponsor has been designated by the Department to administer a 12-month training program, a participant can be issued a Form DS-2019 for a one-time 12-month training program. Exchange Visitor Regulations contain a provision for consideration for an exceptional extension beyond the 12 months to a period not to exceed 18 months. In such cases, a sponsor must submit a request for an “Extension Beyond the Maximum Duration of Program Participation” through SEVIS as set forth in the “User Manual for Program Sponsor Users (RO/ARO) of the Student and Exchange Visitor Information System” dated April 30, 2003.
* If a sponsor has been designated by the Department to administer a program for a period “up to 18-months”, and a participant entered the US to participate in a 12-month training program and the sponsor determined that the trainee needs to receive additional or advanced training in the same area, that sponsor can extend the participant’s training program by 6 months without coming to the Department for approval. In this case the sponsor is required to have in their file a copy of the advanced training plan.
* J-1 training sponsors who issue second J-1 programs will be sanctioned in accordance with 22 CFR 62.50.

Entries for the DV-2005 diversity visa lottery must be submitted electronically between Saturday, November 1, 2003 and Tuesday, December 30, 2003. Applicants may access www.dvlottery.state.gov during the 60 day registration period beginning November 1, 2003 for instructions and to apply for the lottery. Paper entries will not be accepted.

This is to advise that the summer work travel program remains under review.
Given this continued review, the Department will now consider requests for additional allotment of forms DS-2019 for use by participants entering the United States on or after November 15, 2003, and whose program will be completed prior to June 1, 2004.
Sponsors are cautioned that the Department does not anticipate an expansion in the overall number of program participants for calendar year 2004. Sponsors should factor this into their business planning for 2004.
Allotment of forms for 2004 will be considered at a later date. 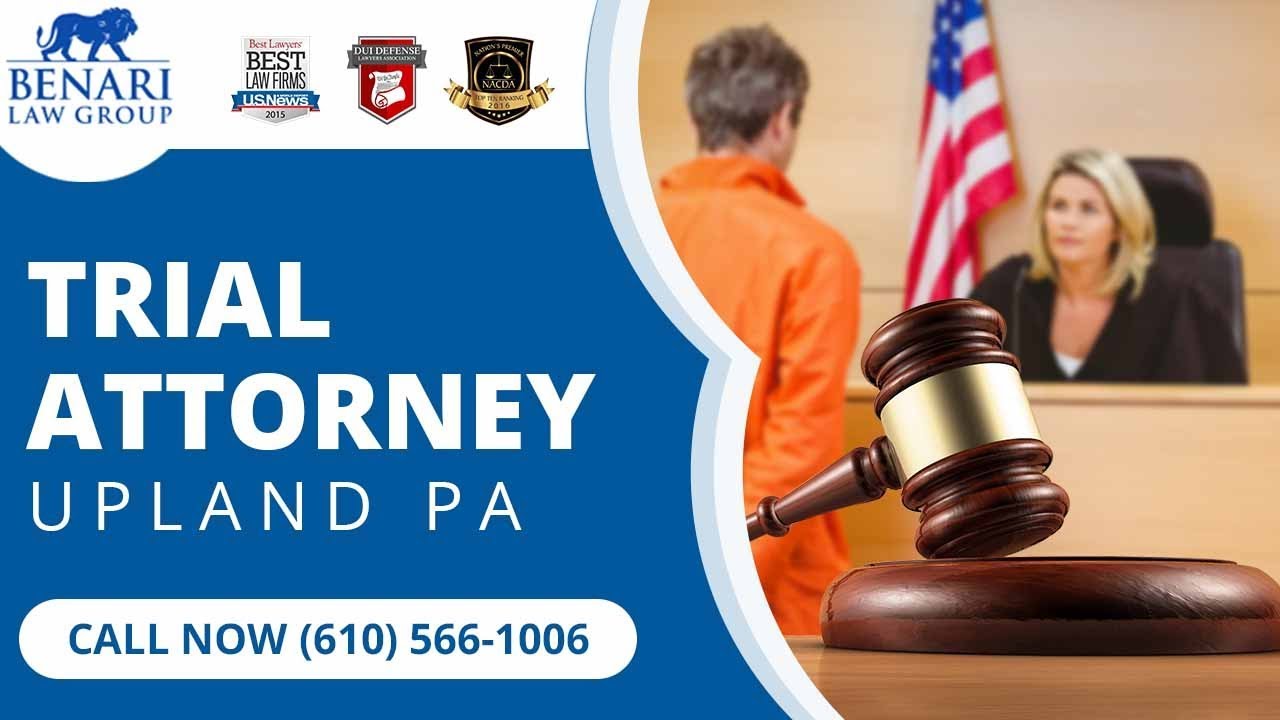 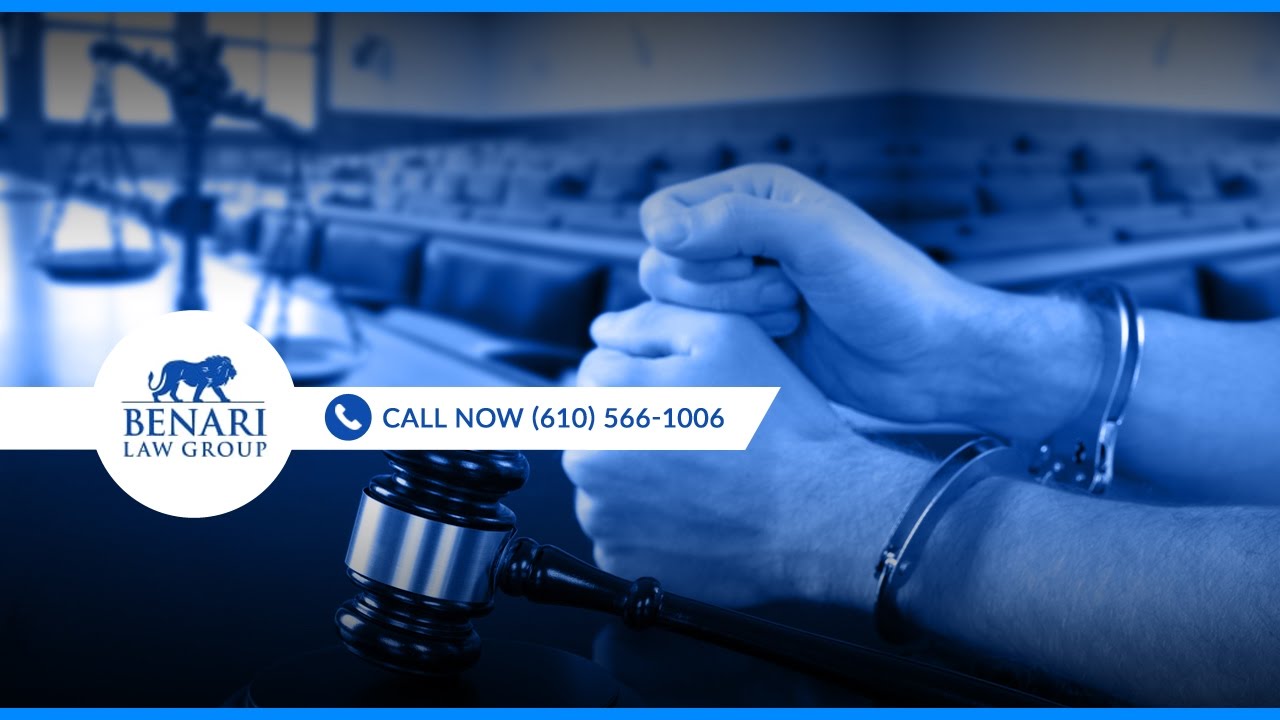